If you are looking for information on how to control case fan speed, you have come to the right place. Every computer system comes with a set of fans to assist keep things cool and preventing overheating. The only fans that are directly linked to the motherboard are the CPU and system fans.

The issue is that these fans may become too loud at times. When the constant whirling of these fans makes your system sound like an airplane preparing for takeoff, it’s tough to concentrate on your work. This article examines how you may monitor and set a custom fan speed as a potential solution to this problem.

Why is Case Fan too loud?

You might be wondering how your computer fans became so loud in the first place. The following are some of the most often cited causes:

Because older devices are more likely to have this issue, it’s OK if you’re already intending to update to a new one. But if you’d prefer to deal with this problem without having to buy a new computer, keep reading to learn how to control the case fan speed.

HOW TO CONTROL CASE FAN SPEED?

While fan speed control software is probably the first thing that pops to mind, there are a few more choices to consider. The following techniques are listed in order of how clear they are to the least obvious.

Before going on to certain fan speed control apps, start with the device’s BIOS. Controls are already installed in most contemporary PCs. To enter the BIOS, you must restart your computer and press a certain key. Which key to hit would be indicated by your computer.

When you reboot, for example, your screen could read, “Press Delete to enter setup.” This is your cue. In certain computers, the F12 key might be used instead. A small issue here is that you’ll have to double-check the BIOS fan settings because the position and description vary by machine.

It might be called Smart Fan Control (Gigabyte) or Q Fan Control, for example (ASUS).  However, you should typically be able to find it in the BIOS menus. This option must be turned on in order to modify the fan settings.

You now have two options for controlling the fan speed: you may adjust the voltage or the PWM. Any option would result in a slower fan. PWM, on the other hand, can achieve considerably lower speed and is much more powerful. The option you choose is ultimately determined by how the fans are connected to the motherboard.

In short, keep in mind to use PWM for a four-pin connection and Voltage for a three-pin connector. Last but not least, you will only be able to monitor the CPU speed and system fans using this approach.

In addition, if you can’t find any fan settings in your BIOS, to begin with, your motherboard is unlikely to offer this option. In this scenario, you can go to the following step.

Adjusting the default settings in the BIOS may not work out well if you are not sure what you are doing.

If the BIOS technique hasn’t worked or appears too difficult, look into CPU fan control software. The most popular option is SpeedFan. It has greater power than the BIOS settings on a device, but you must disable any fan settings in the BIOS before using Speed Fan to avoid conflict.

Not only can SpeedFan be used to control fan speed, but it can also be used to track temperatures. You can start by taking the following steps:

Only the fans linked to the motherboard will be powered by SpeedFan, precisely like the BIOS. However, certain systems are not supported by this program.

Fan controllers are inexpensive and allow you to control all of your computer’s fans. This differs from the other two methods we discussed, which simply allow you to track the speed of the CPU and system fans.

A fan controller is a device that plugs into one of your computer’s disc drives and allows you to track and modify fan speed separately using the knobs.

The approaches discussed above can be used to adjust the case fan speed. We hope that our response to your question regarding how to control case fan speed was helpful. 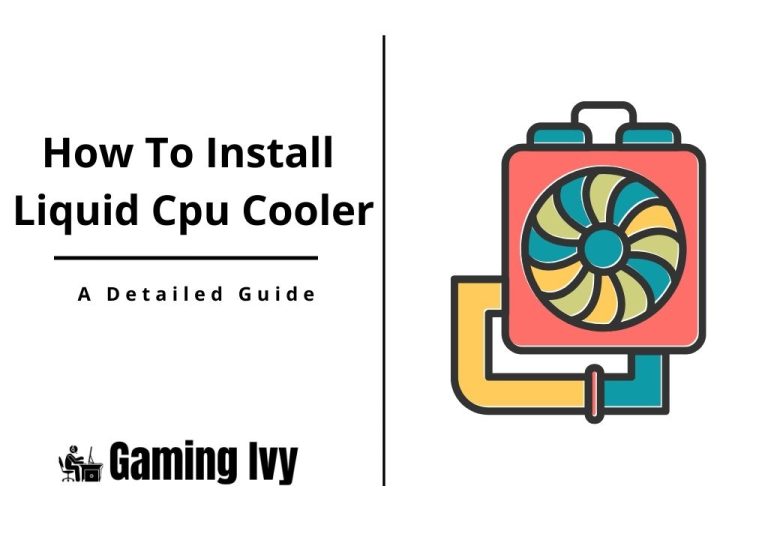 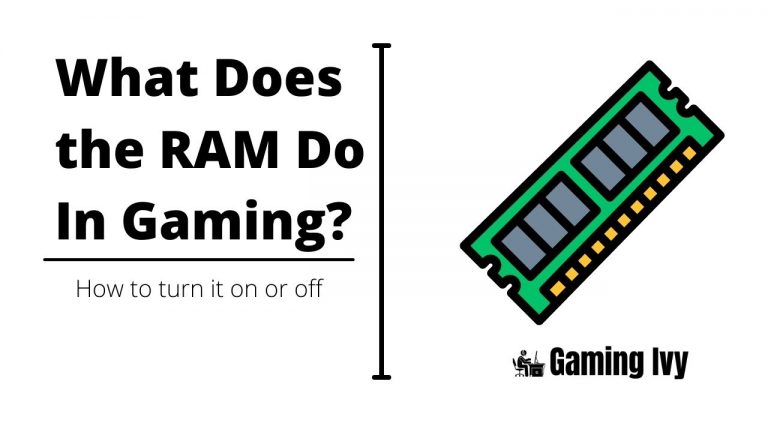